The file OSM_Europe_forests has been updated. Changes are not only that the new version is based on actual OSM data June, 2013, also much more new (mainly bigger) forests were added, which are built of a set of polygons (so called relations in OSM), including inner yards. 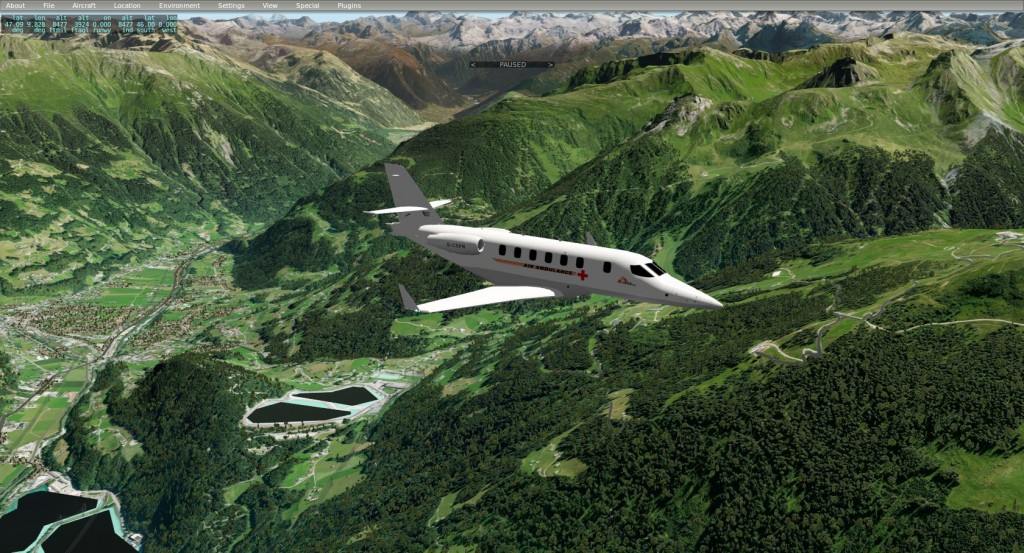 So there will be only one version of OSM sceneries in future.