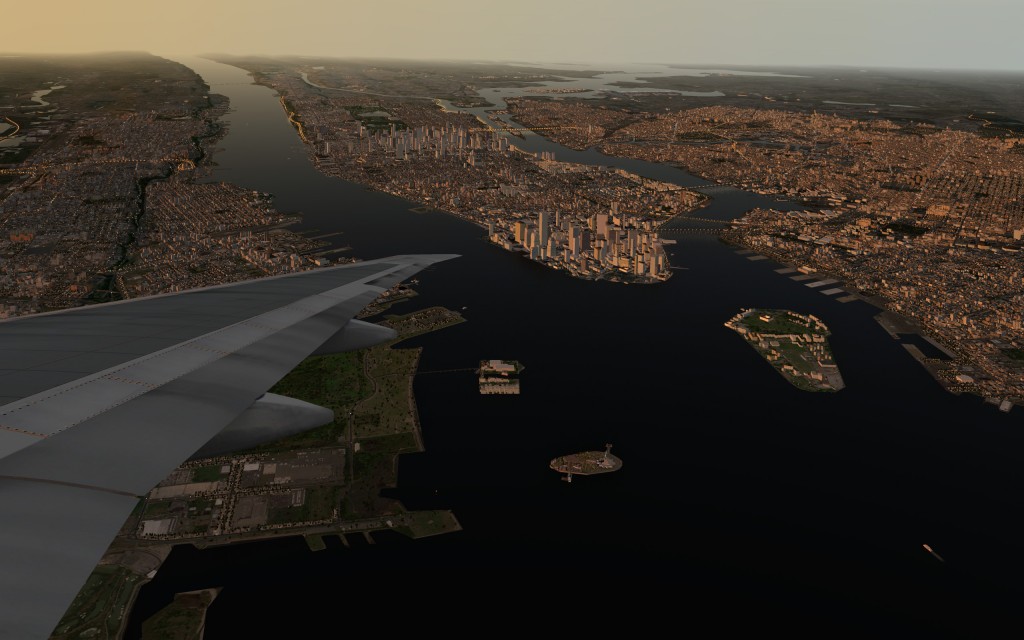 Following changes are made to the previous version March 2013: